About two years ago, when I bought my first DSLR camera I read a blog that said deleting images was a bad idea.

“I would be VERY careful of what I delete in terms of images.  Yes, get rid of those clearly flawed images. But the rest, even the ones that don’t strike you as worth processing? Give them some time to age. You may find they are a fine wine just waiting to be uncorked,” wrote New York-based photographer in this blog post.

That makes sense, doesn’t it? Sometimes your pictures don’t appeal to you. Mostly it happens when you’re back from a shoot and can’t figure out whether what you’ve got is good, bad, average, below average or pure crap. I’ve had days, when I failed to understand why I clicked what I clicked. And yet, looking back at some of those images after you’ve forgotten about them can be useful, such as a photo walk through a crafts bazaar.

Surfing through my archive, I found pictures from a South Asian handicrafts festival held in Delhi last year. The show was organised by Dastkar, a non-profit organisation devoted to the betterment of craftspeople.

The NGO came into being thirty years ago to support India’s craftsmen and craftswomen, most of them living in villages. “(India is) … a country where the craft sector is second only to agriculture in providing employment,” according to the website.

As of today, Dastkar works with more than 350 craft-groups and small producers, a relationship that helps thousands of Indian artisans from all over the country.

It recently organised a winter festival in Delhi, featuring artisans from Kashmir – an opportunity for them to regain means of their livelihood after floods hit the Himalayan state of Jammu and Kashmir in September.

These images illustrate handicrafts made by artisans from South Asia. The tea cosy from Afghanistan is beautiful and vivid in its clarity of design. The kitchenware from Gujarat stood out in its austerity and simplicity of craft. And of course, there were more handbangs and earrings than anything else. In the food corner, aloo masala bhat, a snack from Maharashtra, proved to be more sumptuous than the regular biryani, ‘momos’ or kebabs. 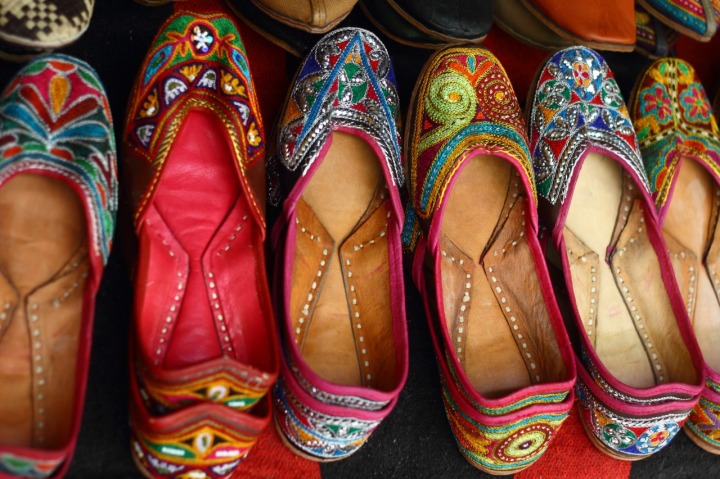 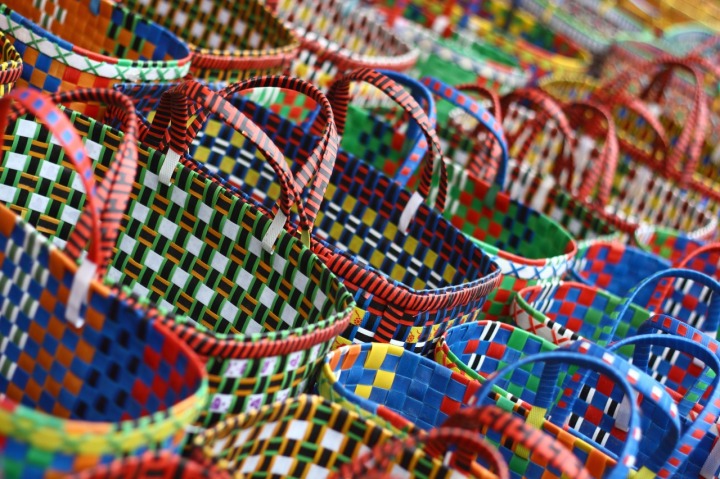 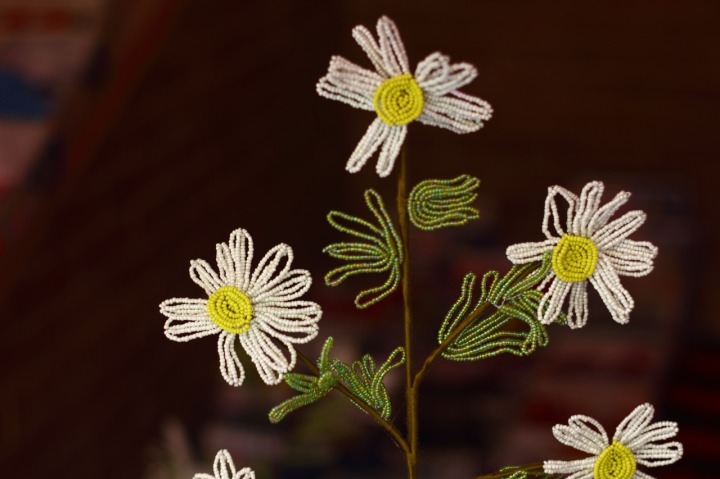 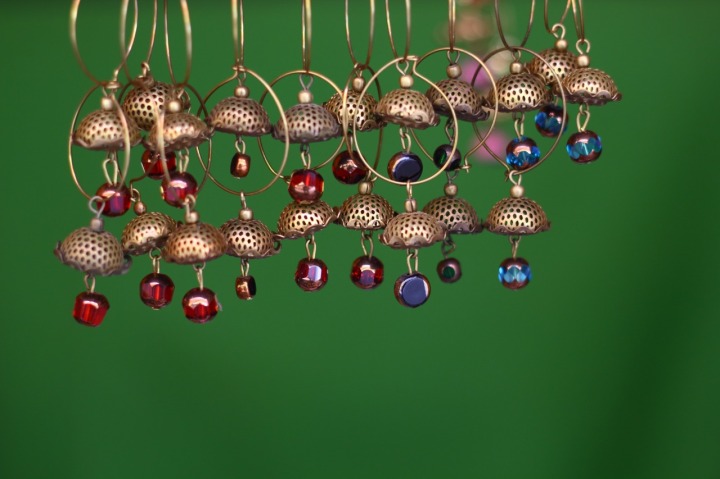 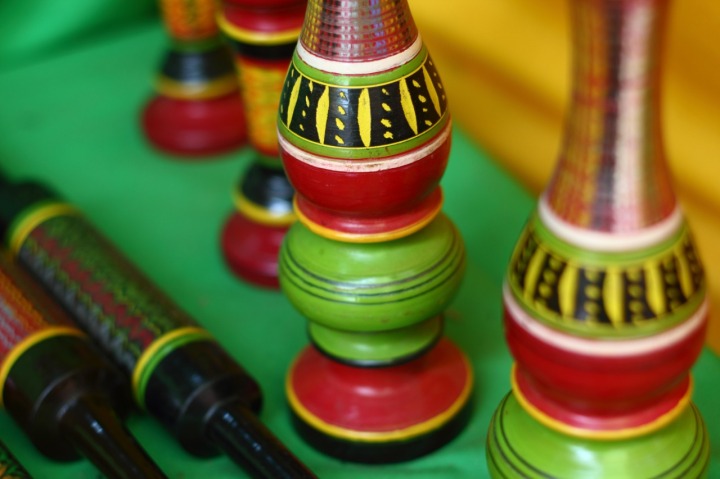