If you’re one of those who didn’t savour a single dish at ‘Dilli ke Pakwaan’ festival or cringed at the sight of kilos of meat being cooked in gallons of oil or saw pieces of shahi paneer (cottage cheese) floating in puddles of an equally dubious cooking oil, you – most likely – missed a whole lot.

Tucked away at the edge of Delhi’s Connaught Place area, the fifth edition of the festival offered 60 food items that sought to represent the multicultural character of a city that is well known for its cuisine.

The pandemonium of visitors at the city’s local street food festival, which ended on Tuesday,  was no different from the morning rush hour scene on the Delhi metro, except they were in no hurry to get out. In fact, when I joined a queue to get a plate of bhel puri, I thought I had been invited to a wedding in the neighbourhood, where you pay through your sweat – if not blood – to have a snack or a meal.

Thankfully, I bumped into a few friends who couldn’t care less for the food either, choosing instead the humble Indian Coffee House, situated across the road. (It was no matter of coincidence that at the National Street Food Festival, I met a friend and her mother who had no appetite either for the cuisines from more than 20 Indian states.)

But before I left the venue, I found myself engaged at the festival for entirely non-culinary reasons. Here’s what I discovered, when I looked away from food — 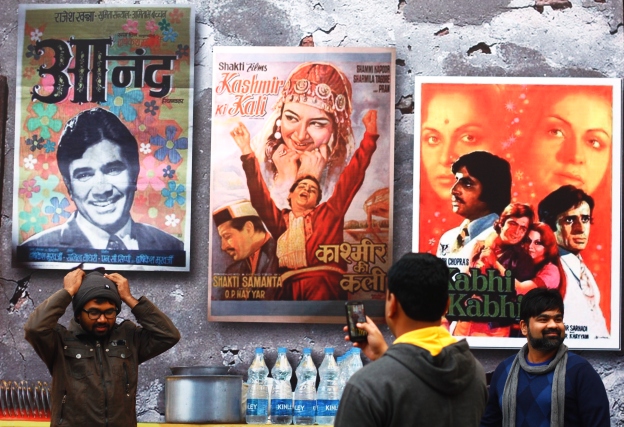 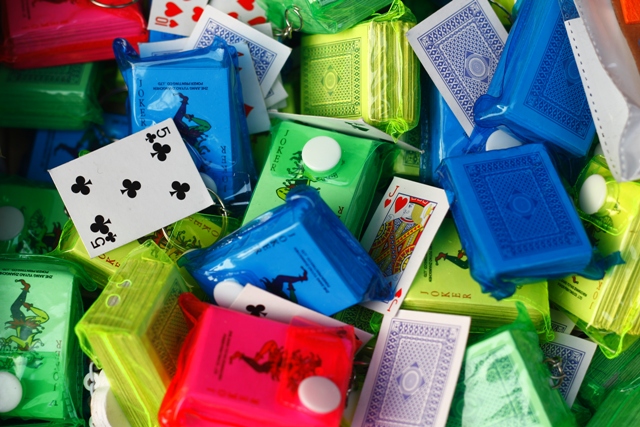 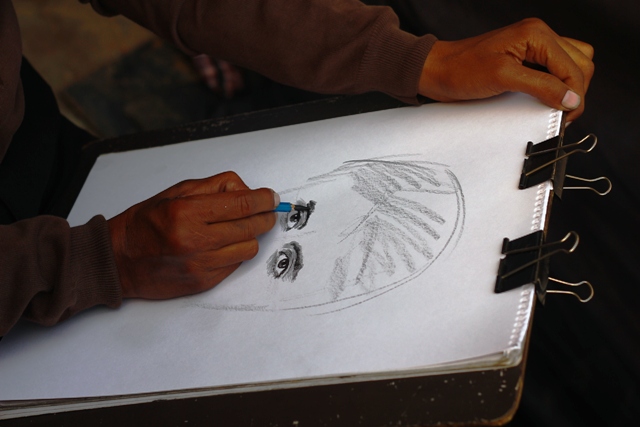 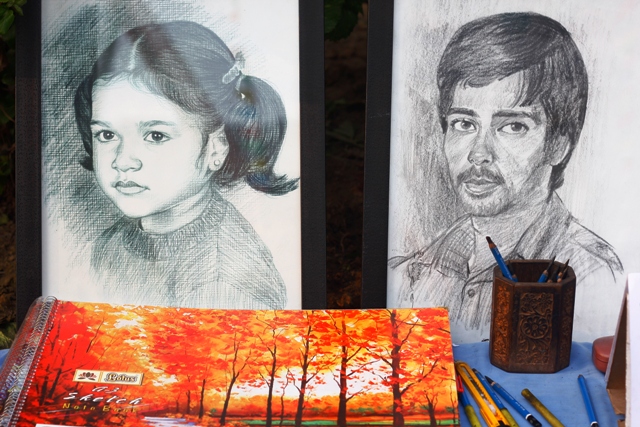 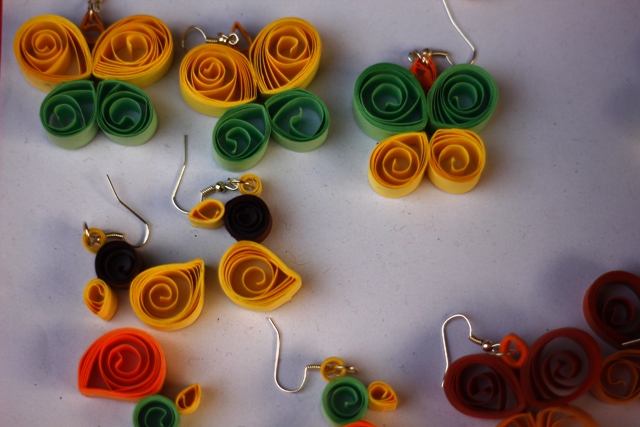 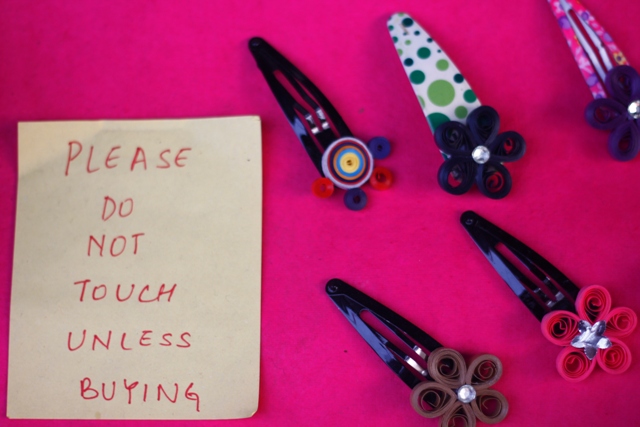 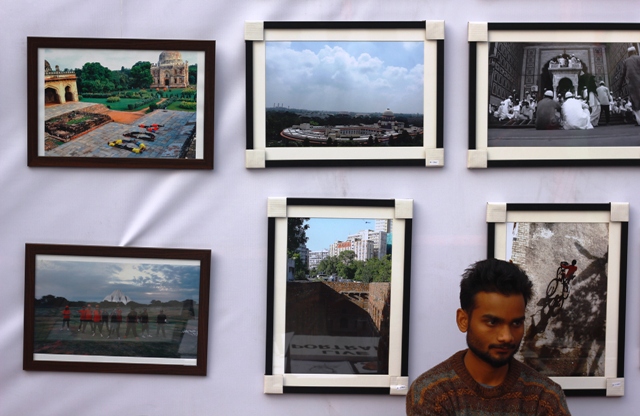 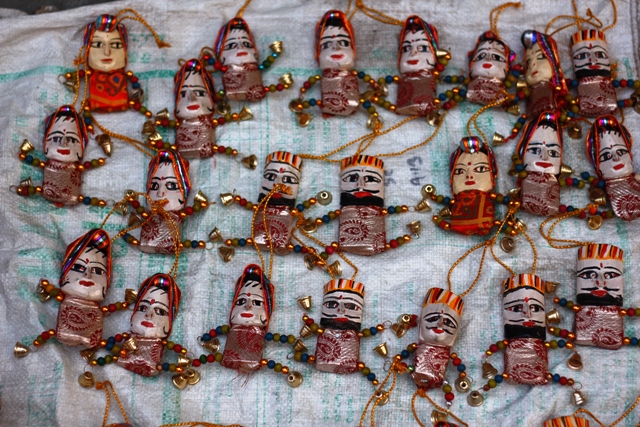 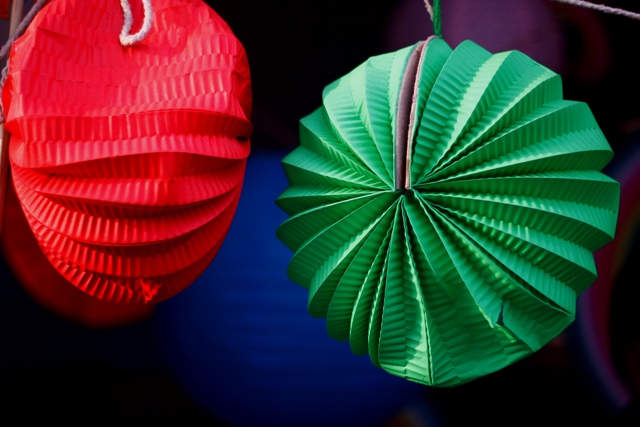 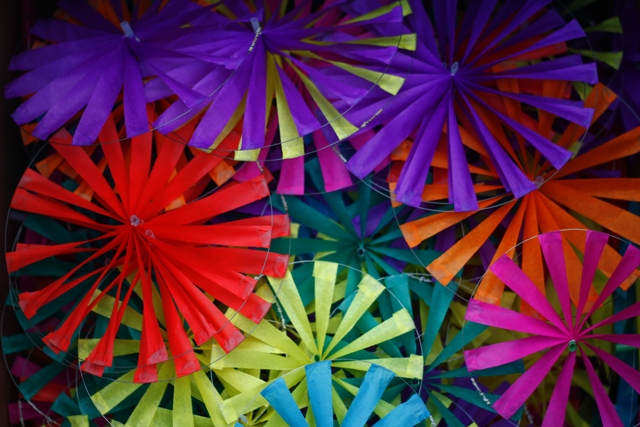 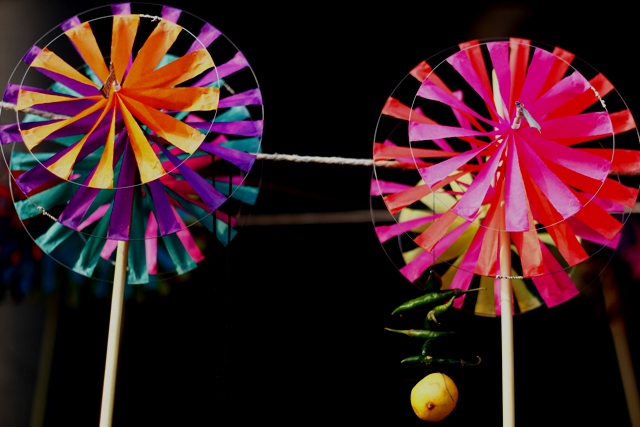 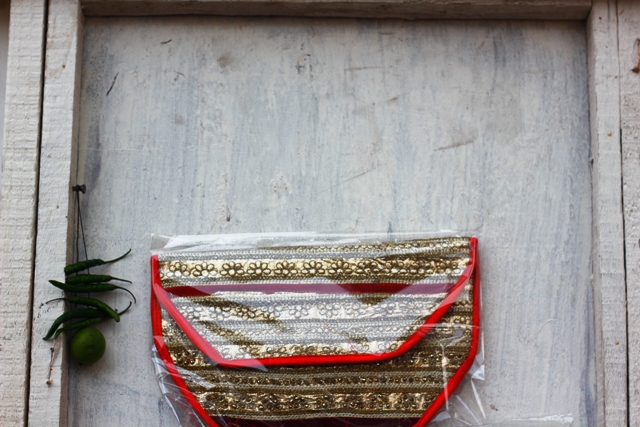 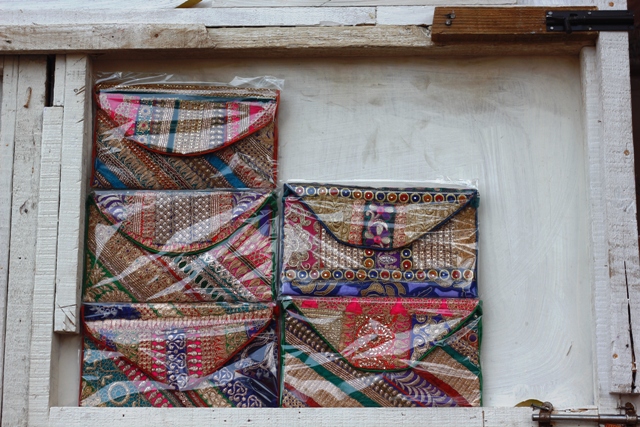 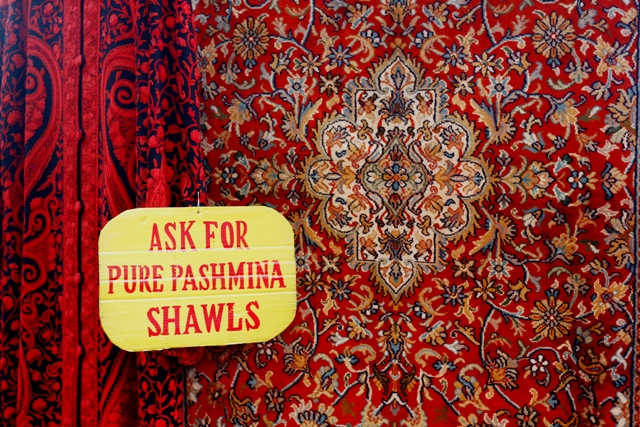 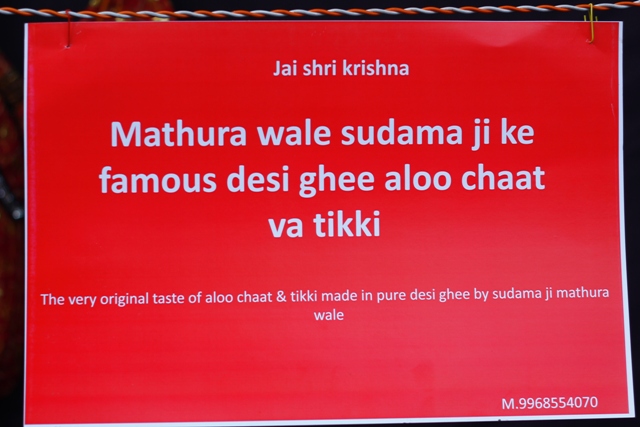 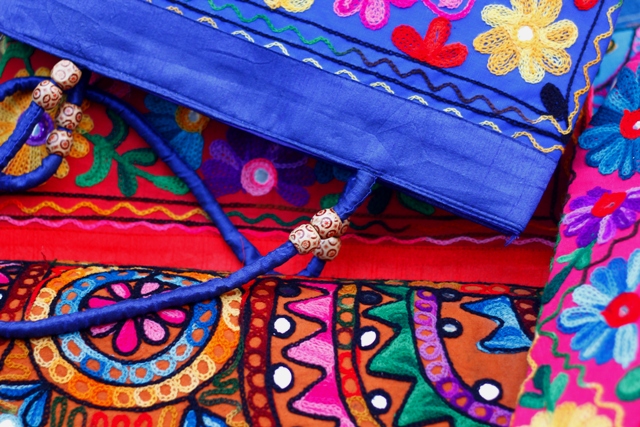 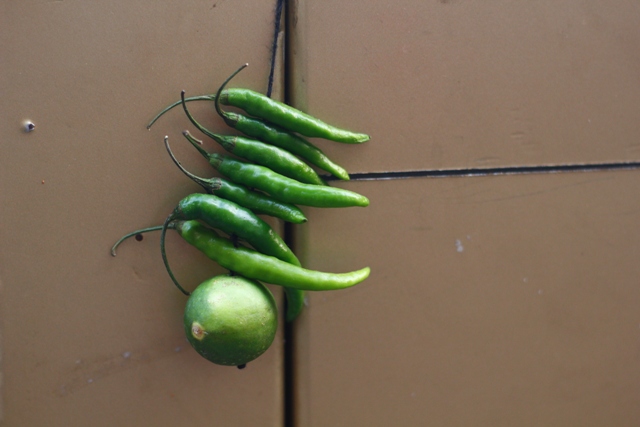 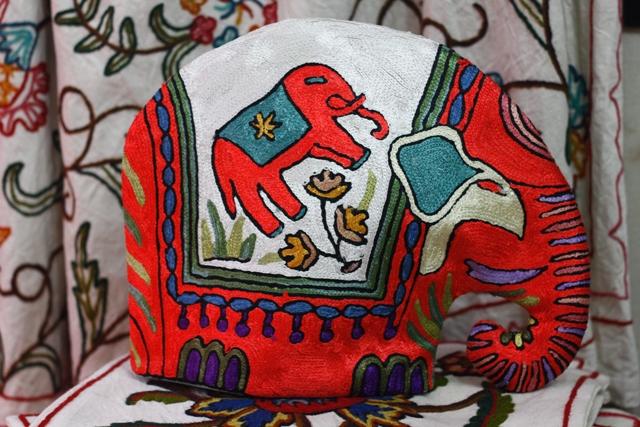 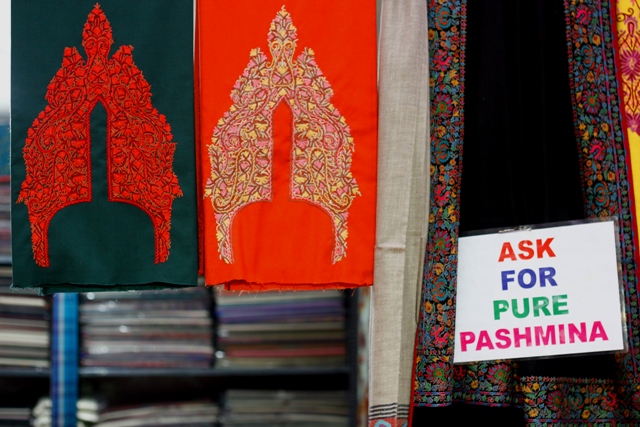 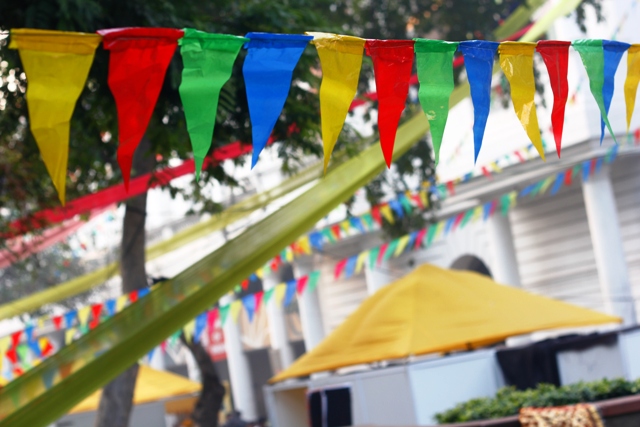 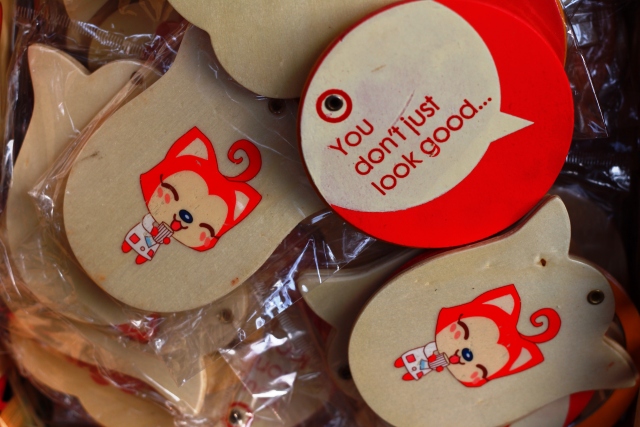 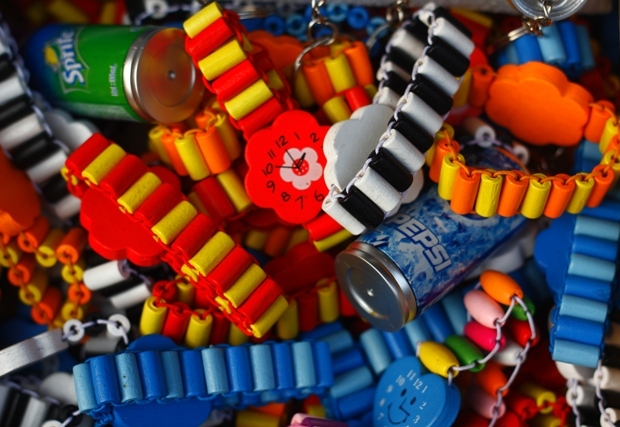 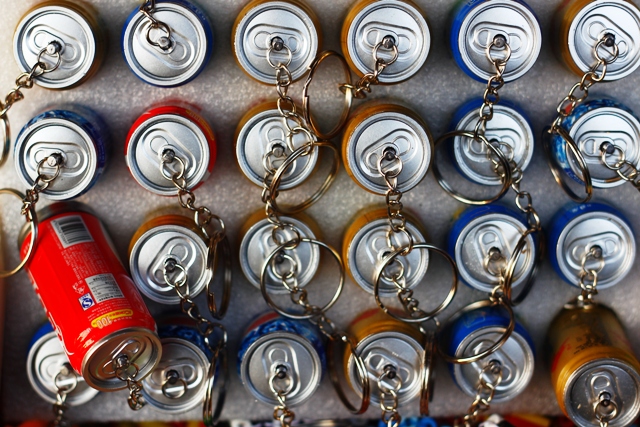 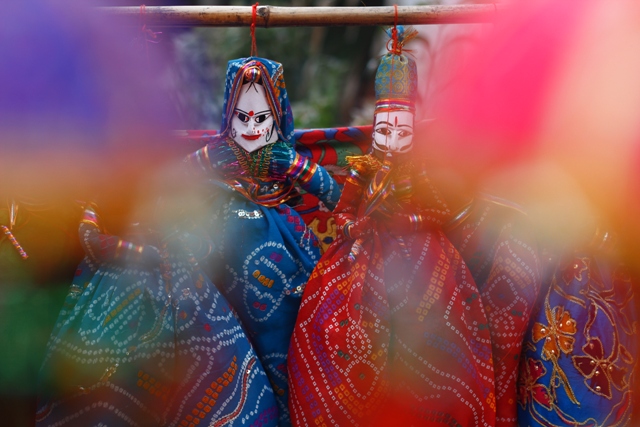