A composition rendered by independent artist Ronkini Gupta in new Bollywood film ‘Tumhari Sulu’ (Yours Sulu) is being rated as one of “finest pieces” heard this year. That may not be an overestimation, considering Bollywood’s contemporary repertoire is mostly cacophony masquerading as music.

“Rafu” (which means darning) has been composed by indie musician Santanu Ghatak, who also plays a role in the film. The song, which has received more than 100,000 hits on YouTube so far, echoes what it takes to build a home, especially for a woman who is usually expected to make far more adjustments than others in a family.

The Suresh Triveni film is about the tenacious Sulu, short for Sulochana, who takes the journey from being a housewife to an overnight radio star. Ghatak’s poetry, in a fairy tale-like way, underscores the good and bad experiences of that journey.

Here is an excerpt from the song’s lyrics:

Accompanied by a gentle guitar, Gupta’s voice is lyrical, and its rendered in the typical refrain of a light Hindustani classical-based film song.

Ronkini, who is also part of a classical-based fusion band, was previously heard in the soundtrack of Rajat Kapoor’s “Ankhon Dekhi” (Through My Own Eyes). Her training in Indian classical music informs her style, which is evident from the intense notes delivered in “Kaise Sukh Soyein”. The composition creates the virtual setting of a music concert.

Singing is not the only talent that Ronkini is gifted with. In her free time, she likes to paint as well. Here are images of some of her creations, shared with permission from the artist: 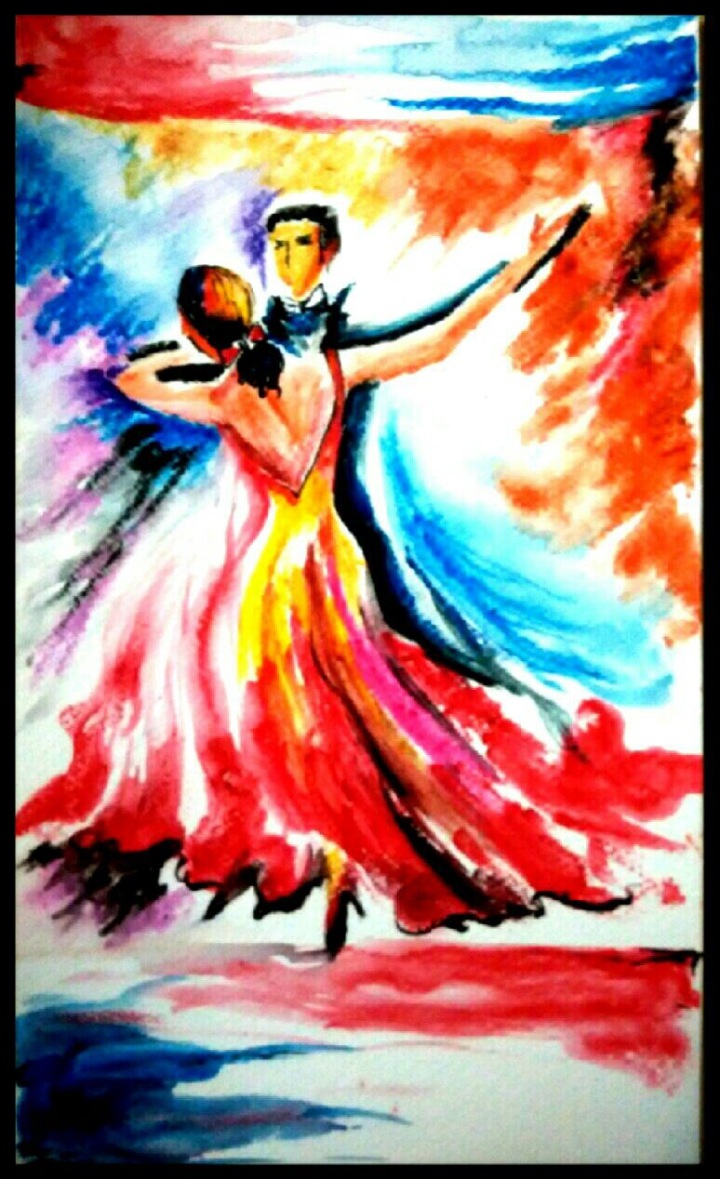 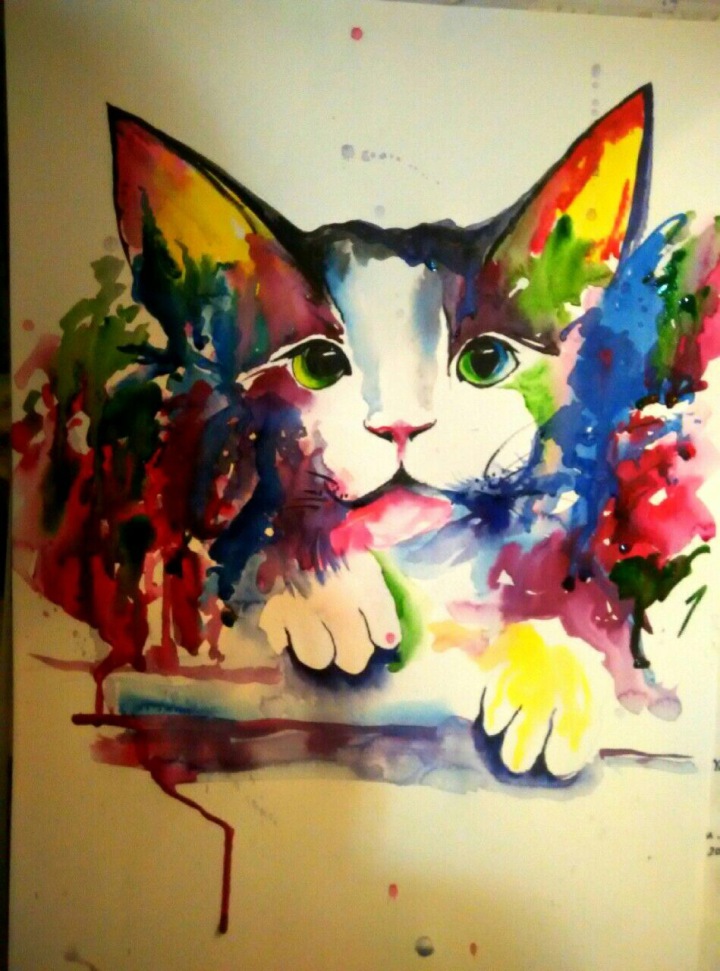