The Maharashtra Nature Park, more popular by the name of Mahim Nature Park, is a modern-day achievement of a landfill site transformed into a green haven.

As you follow the meandering trails of this mildly dense forest, you wonder if an animal is lurking behind those tree barks. There are various kinds of reptiles in this park though, which is also a habitat of a large species of trees, birds, butterflies and spiders.

Indian conservationist Pradip Patade, known for documenting marine life along Mumbai’s coast, is credited with identifying a large number of species of butterflies there.

This man-made forest, located by the Mithi River, is spread over an area of 37 acres in Dharavi. The park was inaugurated in 1994, but it was proposed in 1977 by a group of Mumbai-based employees of the World Wildlife Fund. The first set of trees and mangrove saplings were planted in 1983, which led to the process of converting the dumping ground into a park.

For its watering needs, the park has developed a rainwater harvesting system atop their main office building, and inside the courtyard. The collected rainwater is diverted to a pond, which supplies the water to the rest of the park.

Located between the neighbourhoods of Dharavi and Sion, the park is a getaway for seekers of natural surroundings, photographers, and wildlife experts/enthusiasts.

I walked into this park without any expectations. Twenty minutes into following one of the pathways, I found a spot under a tree and began writing about this green wonder, with child-like curiosity. A gentle breeze continued to blow, often varying in intensity; and, as if on a cue, the branches and leaves swayed. Birds chirped, competing against the distant city noise.

A couple of Mumbai cops arrived in their jeep. One of them stepped out, spread his mat on a wide walkway, and prepared for a siesta under a tree. A bunch of security guards kept an eye on some out-of-bound trails, where the reptiles were found. But the park was all but deserted.

The city, however, is inescapable. On the other side of the Mithi river, office buildings at the Bandra-Kurla Complex can be seen, with the NSE logo never fading away despite the distance from the park. That distance might be bridged, once the park’s redevelopment kicks off — and that might cost the park its characteristic anonymity.

“The Mumbai Metropolitan Regional Development Authority (MMRDA) wants to redevelop the park and beautify it with a pedestrian-cycling bridge — connecting Bandra-Kurla-Complex with the nature park — a water-front promenade all along a one and a half kilometre stretch of the Mithi river, a multi-storey parking lot, build new office buildings, play area for children, library, watchtower, cafe, bird walk and a butterfly park.”

The contract for the park’s makeover has been awarded to Mumbai-based firm Sameep Padora and Associates (sP+a), The Hindu reported earlier this year.

Here are some pictures from my visit to the Park: 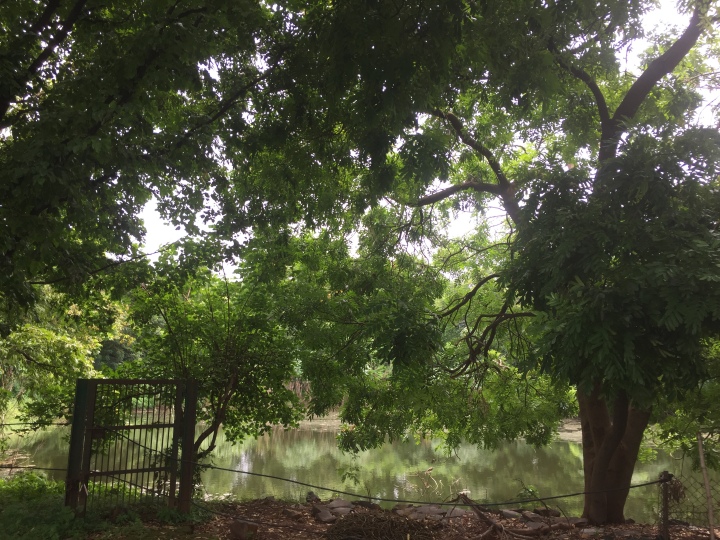 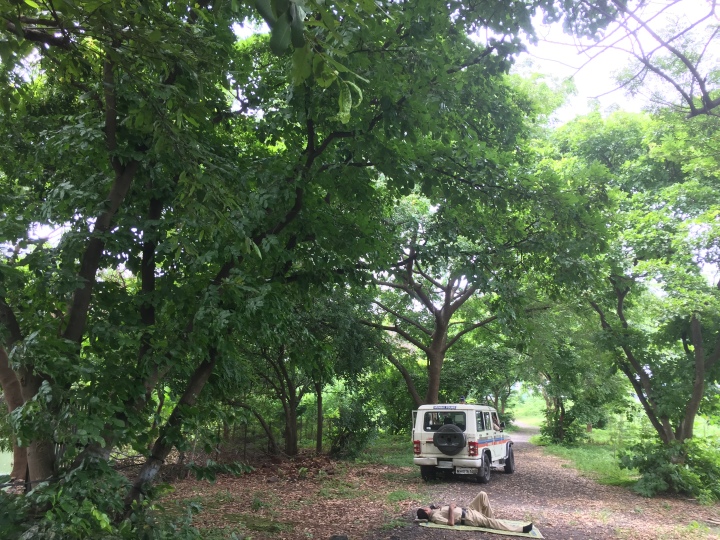 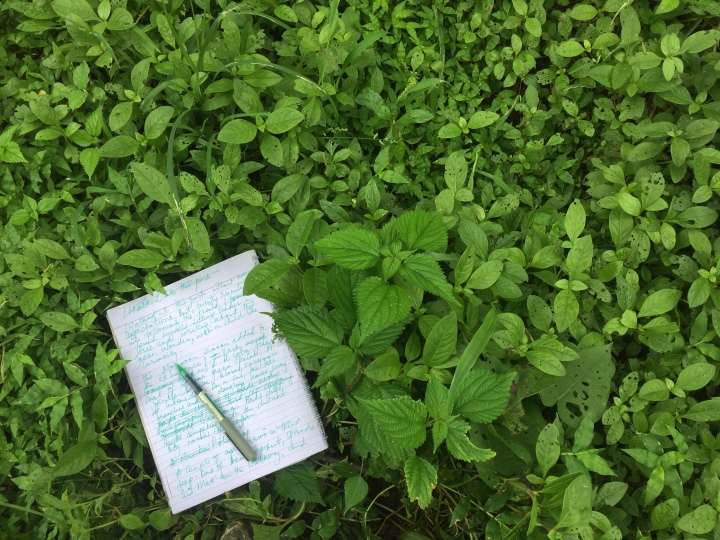 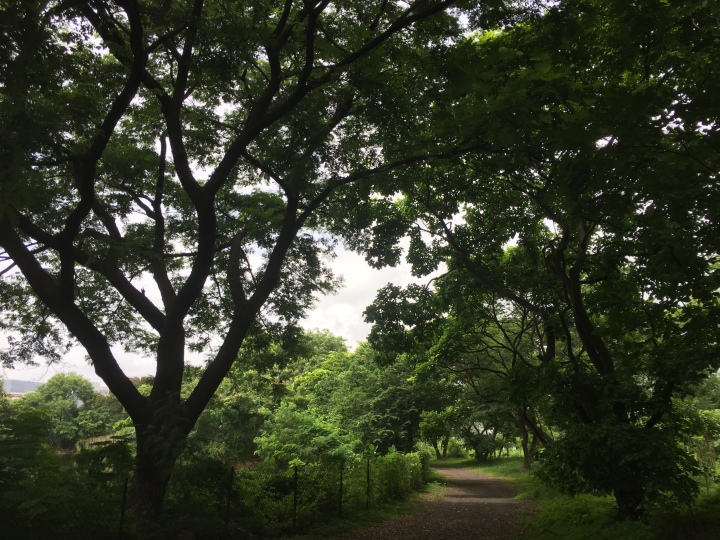 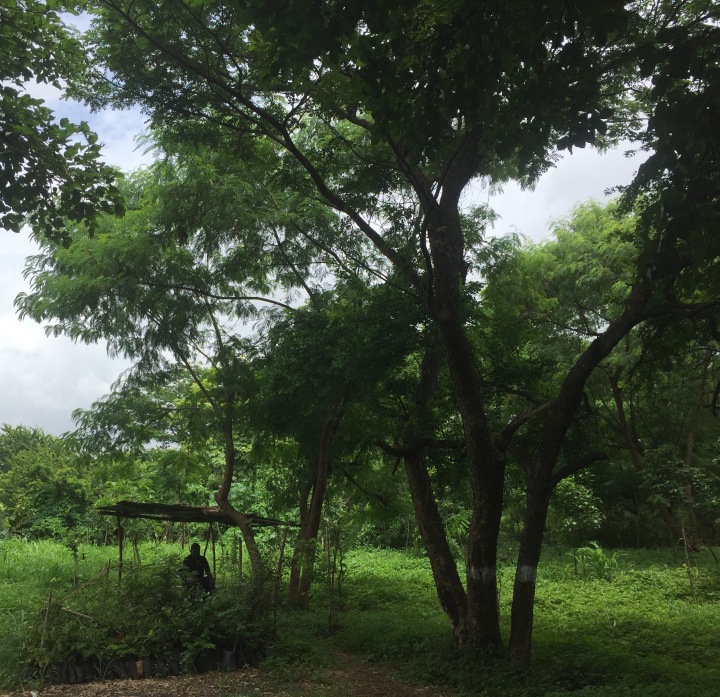 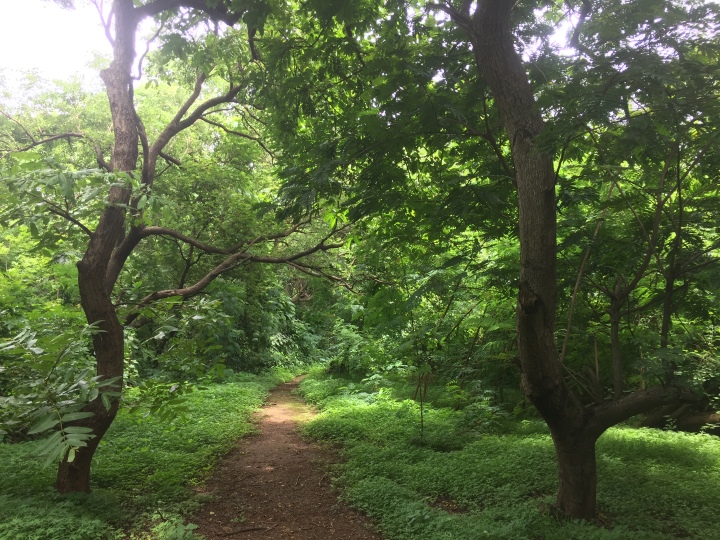 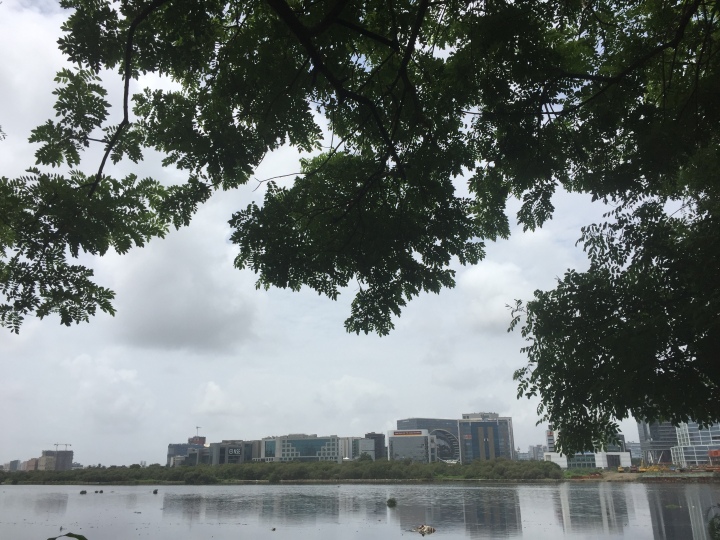 The park is open to visitors from 8:30 am to 3:30 pm, with a fee of 10 rupees applicable per person. Photography charges may apply.

One thought on “The fragile wilderness of Maharashtra Nature Park”