Imagine a solitary train ride to work every morning. Empty coaches, deserted platforms, and war-mongering passengers conspicuous by their absence.

Imagine the sound of silence inside the Delhi metro, usually the site of a near stampede.

Imagine not seeing anyone on the road, at work; or, worse, at home.

Imagine a world un-peopled. Un-peopled for all. So that you see and hear yourself, and no one else.

In a 2007 fascinating non-fiction book “The World Without Us”, American journalist Alan Weisman imagines the state of the natural and man-made environment if humans were to suddenly disappear.

“If human beings disappeared instantaneously from the Earth, what would happen? How would the planet reclaim its surface? What creatures would emerge from the dark and swarm? How would our treasured structures–our tunnels, our bridges, our homes, our monuments–survive the unmitigated impact of a planet without our intervention?” reads the book jacket.

That’s Wiesman’s award-winning figment of imagination. My imagination also took a flight of its own on a wet Sunday morning, when I shot pictures on Instagram that ended up having no room for humans.

They say everything is about humans. Indeed. News and news photography too, which is part of my profession for a few years now. For, a journalist wouldn’t bother writing about a dog being killed in a road accident, I recall my journalism school professor saying to an impressionable group of aspirants.

Anyway, I want to take you through my pictures that imagine a world without humans. 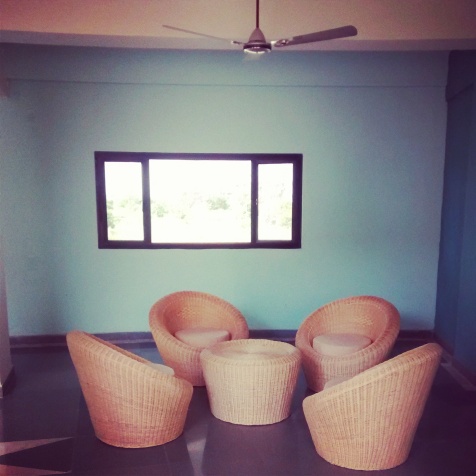 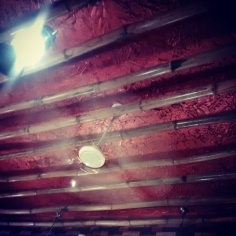 Life goes on in circles 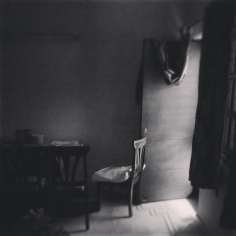 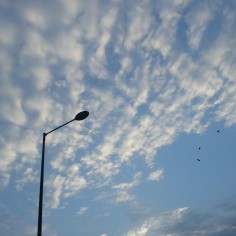 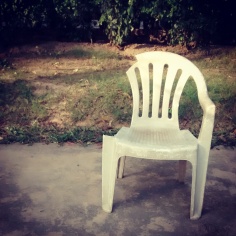 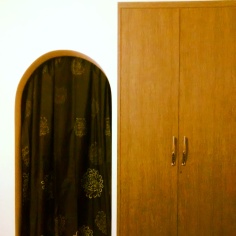 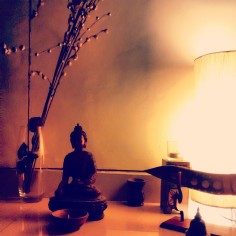 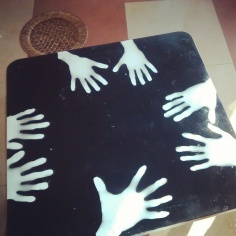 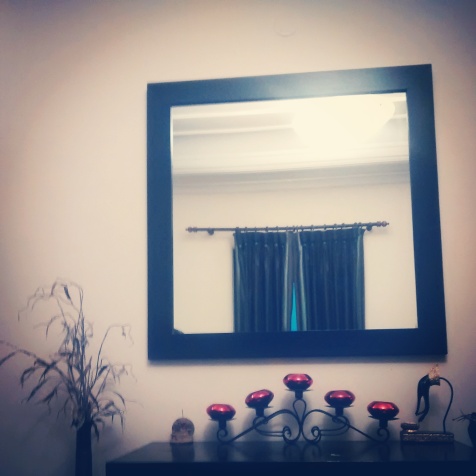 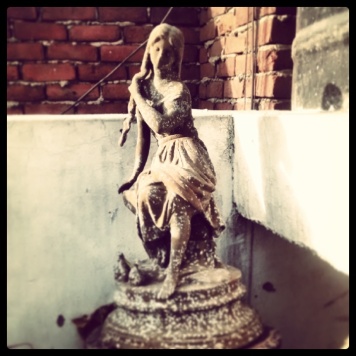 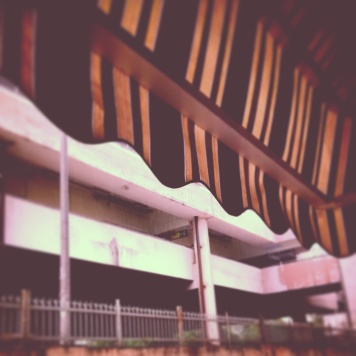 The home and the world 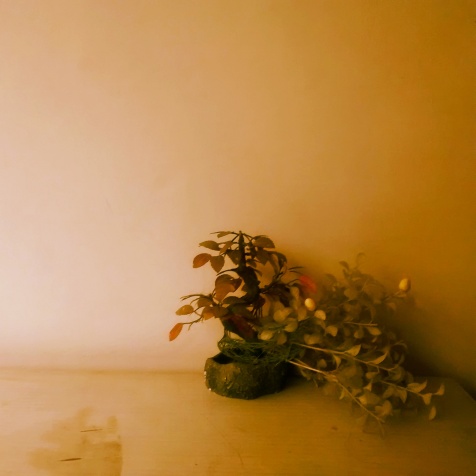 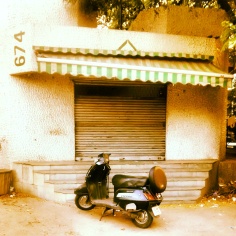 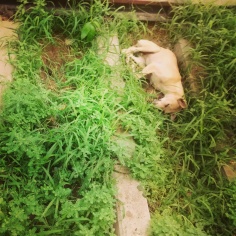 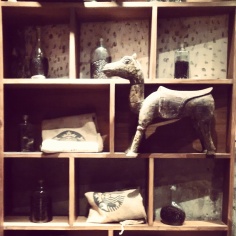 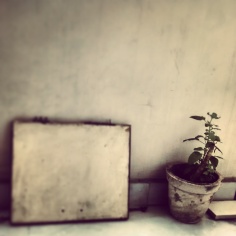 Bedfellows – the living and non-living 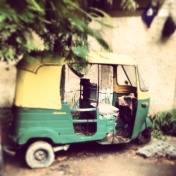 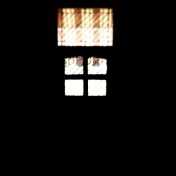 Light, at the end 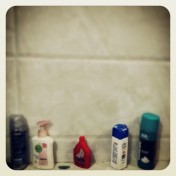 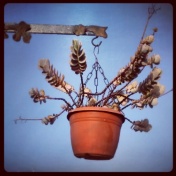 One thought on “Unpeople-ing Photography”